The Errant Bride tells the story of Sara and Ethan Harris. Newly married Sara couldn't be more surprised when her husband of three months suggests that he give her a spanking! Imagine her shock when he actually does! As she is feeling the sting of his hand across her bottom, she wonders how it could have come to this. Join Sara and Ethan on their journey as they find their way through this thing called Domestic Discipline in The Errant Bride. Available on Blushing Books and Amazon. 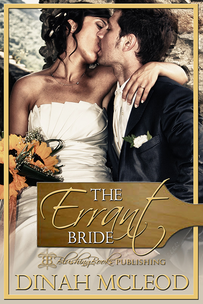 Mona's Second Chance features Mona, a divorcee of over a year who still has the hots for her ex. Try as hard as she might to fight it, she just can't get Colby out of her mind, for all the good it does her. When her car stalls in the rain on the way home from work, and she can think of no one else to call. When Colby discovers that she's irresponsibly run out of gas, he's unhappy that she's put herself into a potentially dangerous situation and wasted his time. He's itching to teach her a lesson, but will she give him that chance? 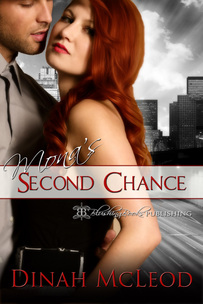 Now that she is finished with college, living in a nice house, and married to a handsome and devoted man, life seems to be going quite well for Jessica...except for one thing. Her wounded relationship with her younger sister Beth, torn
apart  years ago by a dispute over a high school sweetheart, has been allowed to fester  for so long that she doubts it can ever be healed.

As much as he loves  her, Jonathan is well aware that Jessica can be a stubborn brat from time to time. Fortunately he also knows the proper way to deal with a naughty wife: a  good, hard, bare bottom spanking. When Jessica’s estranged sister Beth and her  fiancé Zach visit for dinner, Jonathan demands that she treat them with civility and respect. Jessica does neither, and her disobedience and defiance earn her a  painful and embarrassing spanking...with Beth and Zach still in the house and  hearing every stinging swat.

Jessica’s chastisement is as shocking for Beth as it is for Jessica, and almost before she knows it she finds herself  having a conversation she would never have expected with her own fiancé...a conversation that she quickly realizes could eventually lead to her own bottom being bared and firmly spanked.

Will Jessica’s sore backside motivate her to put aside her childish grudge and make amends with her sister, or will it push them further apart? Is Beth prepared to accept discipline when Zach feels it is necessary, or will the subject drive a wedge between them? 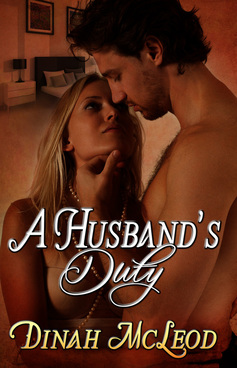 Alicia is a closet Spanko who can't bear for her husband to find out the truth about her. What if he thinks she's strange? Yet the burning inside her will not be denied, so she finds herself uttering the words she has kept penned inside for so long: "Spank me." What happens next is a delightful journey filled with orgasms and yes, more spankings. Alicia is so happy she could bust. That is, until her husband Oliver decides that his easily distracted wife, who has a lead foot to boot, is in need of a different kind of spanking.

So begins "Answering to Him," the first book in the Old Fashioned  Husbands series! 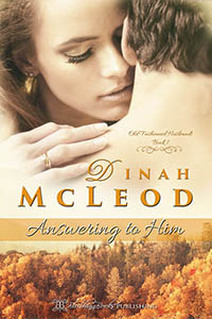 Twenty-nine years old and still without a husband, Maggie Swift does her best to be happy living on the family ranch. Now that her brothers are both married, however, she cannot help but feel she is being pushed out of her own home by
her  sisters-in-law...especially Libby. Her brother does his best to keep his bride in line--often with a firm hand applied to her bare bottom--but Maggie cannot seem to reconcile with the beautiful, feisty shopkeepers-daughter.

She has all but resigned herself to miserable spinsterhood, until an absentminded stroll through town leaves her standing unexpectedly in front of a rough-looking saloon. It is there that she is confronted and scolded by the imposing,  ruggedly-handsome Clayborn Callahan. Offered a ride with him, Maggie accepts, promising that she will not be missed for a few hours though she knows her brothers will be worried sick.

When her lie is found out, Maggie discovers that her new suitor is more than ready to take her out back and make
her cut a switch. In spite of her sore bottom, Maggie feels something for Clayborn that she has never felt for any man, and she is excited when he asks to come calling again. She wonders, though, if she can be the well-behaved woman he expects, or whether she will find herself over his knee more often than her pride and her tender bottom can handle. 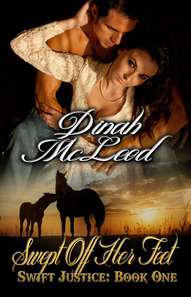 Clara Jones no longer looks forward to Christmas with the same wide-eyed wonder of a child. A busy social worker, she sees more than her fair share of troubles every day. To her, December is a month full of bleak, depressing episodes. She
is overworked and overwhelmed, and to top it off, her once delightful little boy  has turned into a sullen thirteen-year-old, suspended from school for some mischief that went sour. Then along comes Adam, the too-handsome EMT who seems to have a special rapport with her son. Can he and his domestic discipline give her what she desperately needs? 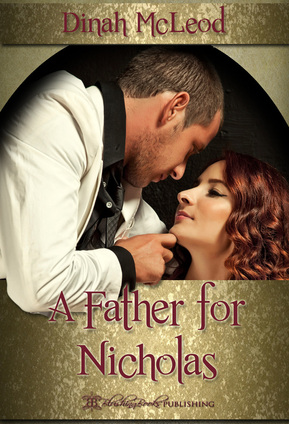 Karen Donahue is intimidating, but she has to be. The youngest CEO of a Fortune 500 company, her job is stress personified. She's used  to being in charge and if she doesn't always like it, well, it's part of the  job. And if she's a little bit of a brat, it's just because she works so hard.

An excuse that is not good enough for Brandon Fuller.

After  Karen's car breaks down, he comes to the rescue only to be chewed out by the  fiery, hot- tempered brat. He informs her that he won't fix her car unless she  accepts a spanking for her behavior and having broken her phone
during her last tantrum, she has little choice but to accept. What she's not prepared for is how  much she'll enjoy discovering the pain that often accompanies pleasure. 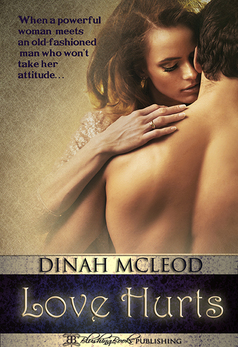 Shelby Davies has always tried to be a good wife. She's done  everything possible to support her husband in his career and raise their son, often single handedly. Her whole world is tilted on it's head when her husband, Dean, retires from the military and they have to start all over as civilians; a world unfamiliar to them both. What's worse is that they're both
keeping secrets that could change everything. 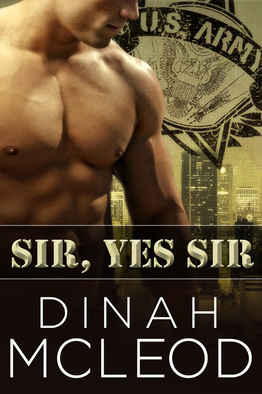 Callie Thomas isn't fresh off the bus from Wyoming anymore. She's been working in New York for two years, trying to make it on the big screen. When her agent informs her that she has to audition for a controversial movie, she falls into
a funk, which is unfortunate for Kurt Evans, who has his meal ruined by the cranky waitress!

When they meet again, he is determined to teach her a lesson she won't forget. Callie is drawn to the authority in his voice and the love in his eyes. Can he make her forget the past that haunts her? Can he love her enough to expel her demons? 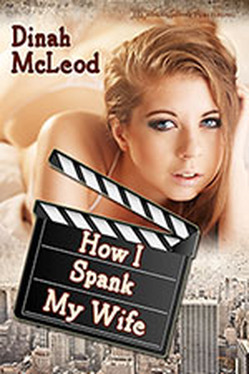